Best Sales & Lettings for the Month

Best Lettings and Sales for the month

By office - Net sales and Holding Deposits taken in the month

A good month for both Sales & Lettings at Martyn Gerrard. Crouch End was top for Net Sales Agreed with North Finchley in second place. This has meant that whilst posting a good figure in billing we have grown the Company sales pipeline. East Finchley Lettings just pipped Crouch End Lettings into first place for holding deposits taken in the month, which should mean a better month billing for Lettings. 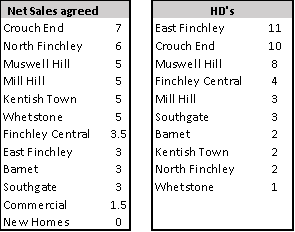 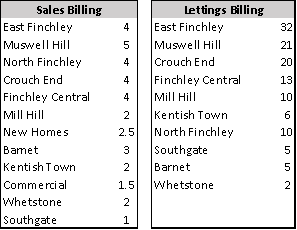 Individually it was a clean sweep for Kentish Town. Congratulations to Martin Collins who has the most Net Sales in the month so far this year with seven. An even spread of Holding Deposits taken in the month with Richardo Hadra finishing top with five. 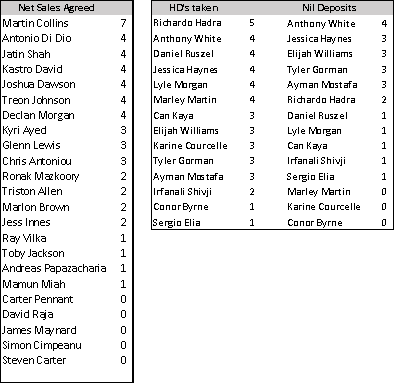 By Negotiator - Billing for the month

Although both Chris Antoniou and Josh Dawson finished on the same number of Exchanges in the month Chris was top by virtue of their value. And the same story in Lettings with the value of Lyle Morgan’s lettings just beating Richardo Hadra’s. 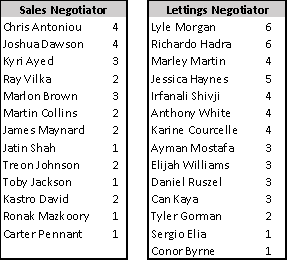 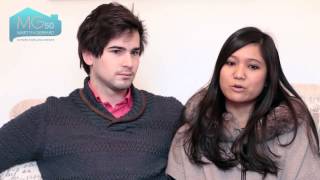 Watch a selection of our latest video testimonials from our clients. 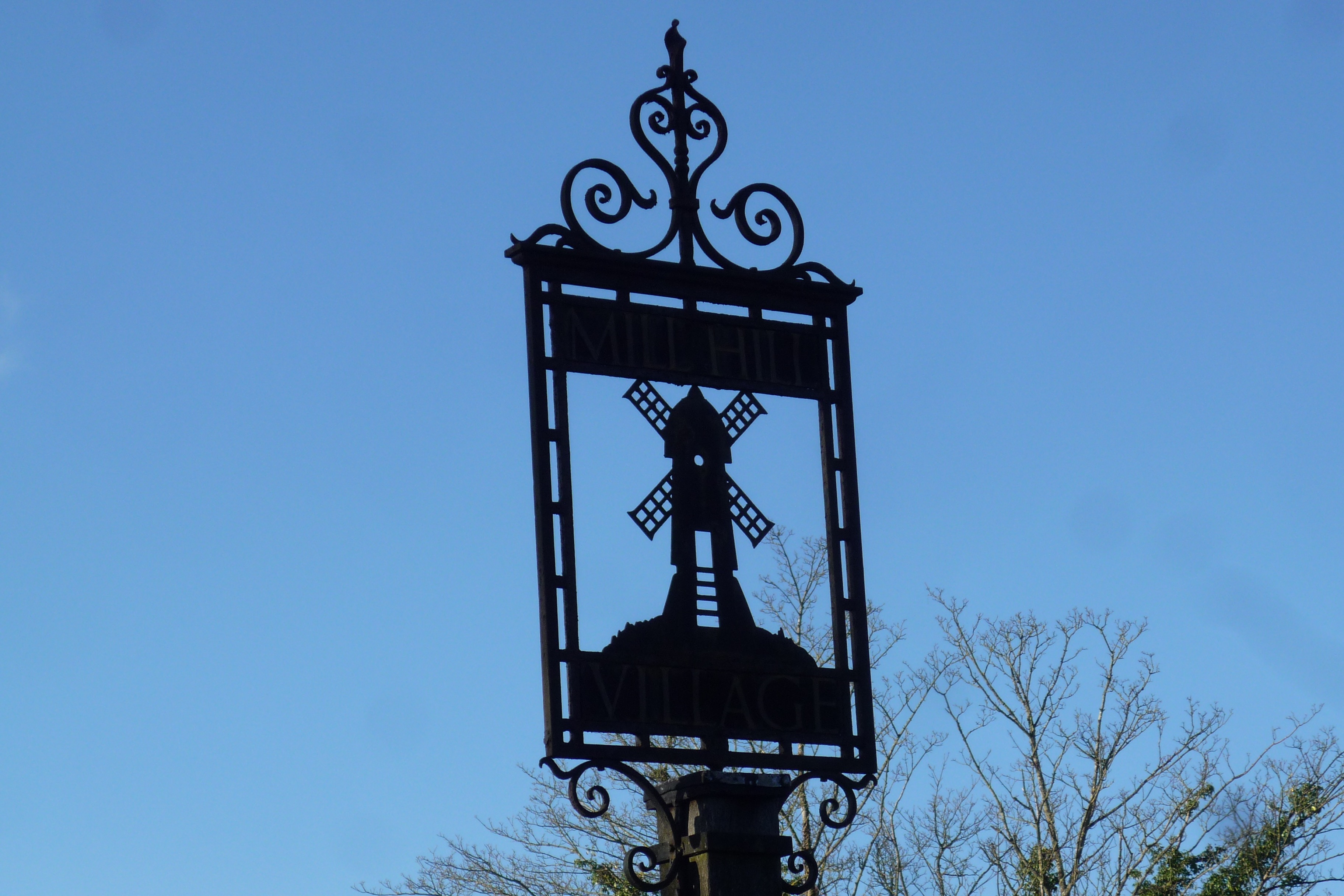