What is a leasehold property? 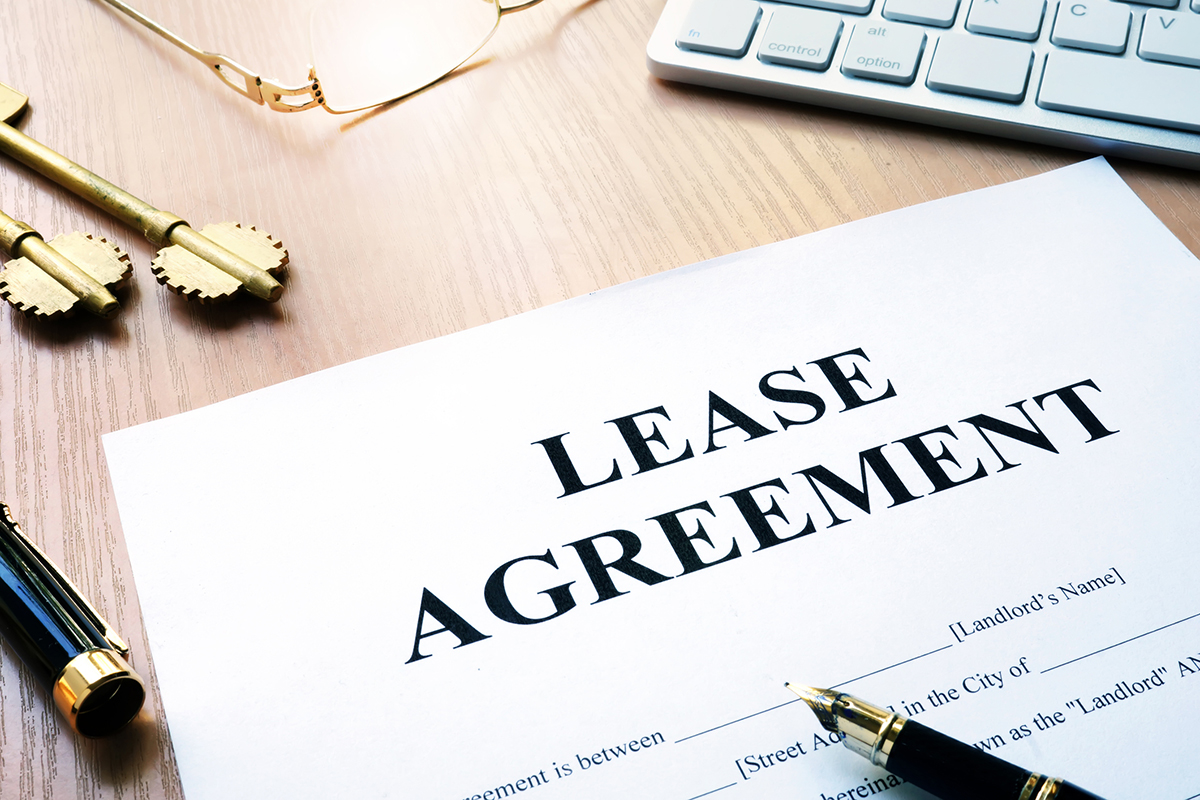 What is a leasehold property?

Have you ever found yourself scrolling through Rightmove (as we all love to do!), and noticed that some properties are listed as leasehold but you’ve never really understood what that means? We answer the question: what is a leasehold property in this article.

There are two main types of property ownership in the UK; freehold and leasehold.  However, the rules vary slightly between England, Wales, Scotland and Northern Ireland.

Generally, freehold means that the person who owns the property, for example a house, owns the land on which the property is built (the plot) as well as the property.  Their plot will have a boundary, which is identified on the Title Plan of their property when they purchase it.

Leasehold, however, is slightly more complex.  That’s because even though the property may be purchased, it’s only owned for a fixed period of time, for example 125 years. The land on which the property is built is owned by another person, or group of people, called the ‘Freeholder’ (sometimes also known as ‘the landlord’).   The length of property ownership is noted in a contract between the Leaseholder and the Freeholder called a lease.  At the end of the term of the lease, the ownership of the property passes back to the Freeholder.  Leasehold is usually the most common form of ownership for apartments, although houses may sometimes also be leasehold, especially if they are bought via a Shared Ownership scheme.

How long is the lease for?

What is the Freeholder obliged to do?

As well as the term, a lease sets out a list of obligations that the Freeholder has to perform in terms of maintaining and insuring the building.  For example, if it’s a block of flats, arranging for the communal areas to be cleaned regularly.  The lease will also include a list of conditions that Leaseholders will need to abide by, for example it may be forbidden to keep pets in the property. Some leases also restrict certain activities on the basis that permission from the Freeholder is required first. For example, written permission may be required to make any significant changes to the property, such as removing an internal wall or replacing the windows.

The lease will also outline what’s included in the Service Charge, which is an amount that covers the costs of maintaining the external and any communal areas of the property, normally paid to the management company that look after the building.  Normally, part of the Service Charge is allocated towards a ‘Sinking Fund’, which is an amount of money reserved to pay for significant or emergency works.  Service charges can vary from a few hundred pounds a year to thousands of pounds a year, so it’s important to understand before purchasing a leasehold property what these will be. Leaseholders also normally have to pay Ground Rent, which is an annual fee payable to the Freeholder for the use of their land.