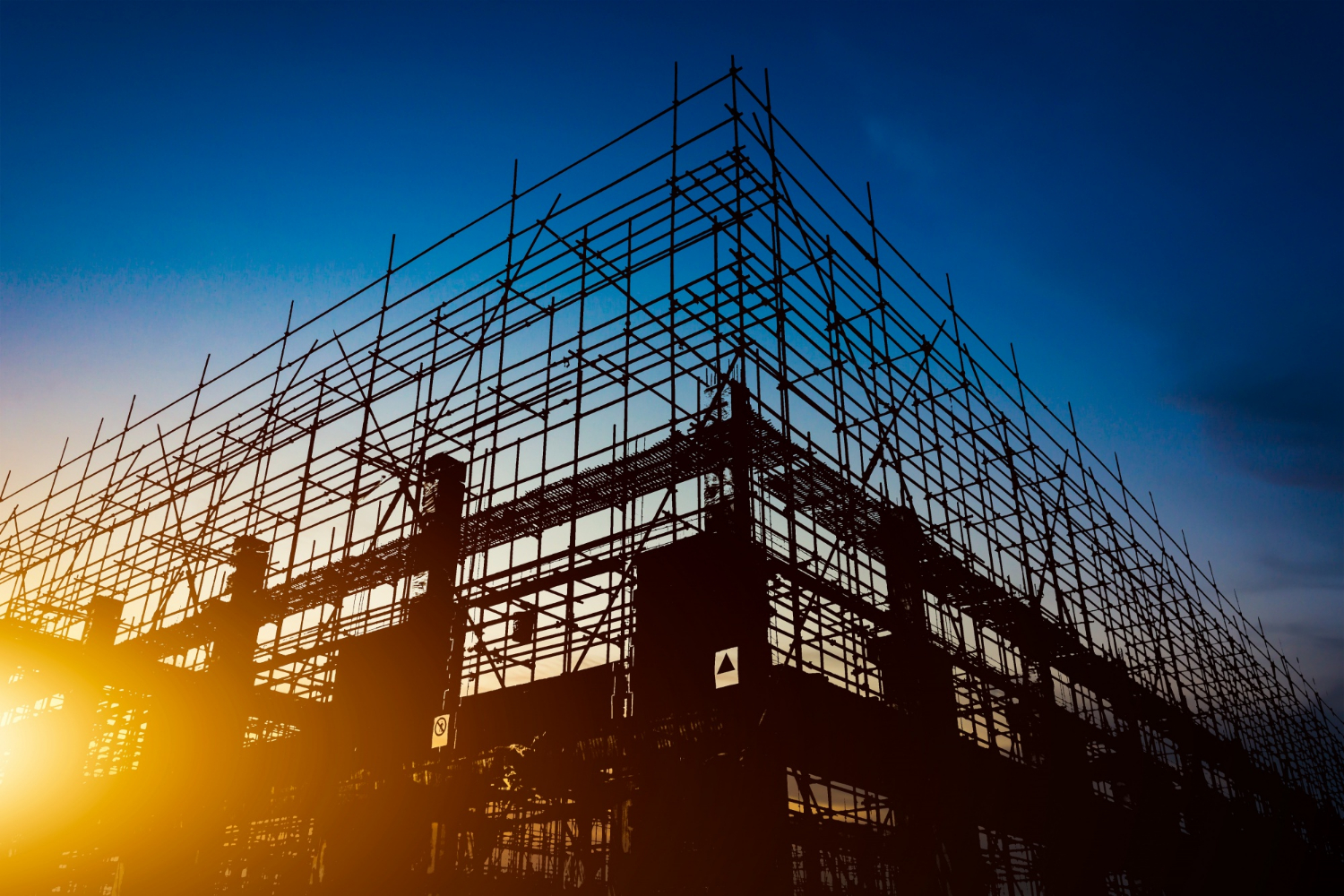 The latest housebuilding figures today (21 May 2015) show starts of new homes have more than doubled since those seen during the same period in 2009 – with both starts and completions rising over the past year.

The numbers of homes completed has also risen sharply, to their highest levels for nearly 6 years.

Getting the country building

The 2008 economic crash devastated the housebuilding industry, leading to the loss of a quarter of a million construction jobs.

That’s why the government has made building new homes an important part of its long-term economic plan, with a range of measures introduced to get the country building again.

It means housing starts are at their highest level since 2007.

Building new homes is at the heart of our plan to ensure the recovery reaches all parts of our country. We’re turning around an industry that was devastated and getting the country building again.

Today’s figures show these efforts are reaping results, with housebuilding starts having more than doubled since 2009, and completions at their highest for nearly 6 years.

It is vital we maintain this momentum, getting workers back on sites and homes built – giving more people the chance to own their own home.

The figures also show 125,110 homes completed between April 2014 and March this year – 11% higher than the previous year and their highest annual total since 2009.

And housebuilding has increased across the country. For example new homes have been built:

in Barnet, where starts increased by 63% over the year

in Manchester, where starts increased by 84% over the year

in Winchester, where starts increased by 120% over the year

The housebuilding statistics, covering the March quarter of 2015, are published today.

The government has introduced a range of measures to get the country building again. They include:

helping aspiring homeowners – over 200,000 households have been helped into home ownership through schemes including Help to Buy, with leading developers building more as a direct result

reforming the planning system – putting power back into the hands of local people to have a say over the future development of their area, meaning support for local housebuilding has increased and planning permission was granted on 253,000 homes last year