< Back to our locations

Mill Hill is a leafy London suburb with Edgware to its west and Finchley to its east, Totteridge and Barnet to the north and Hendon to the south. Mill Hill is surrounded by open fields and parks including Arrandene open space and Mill Hill park and has some excellent local golf courses. 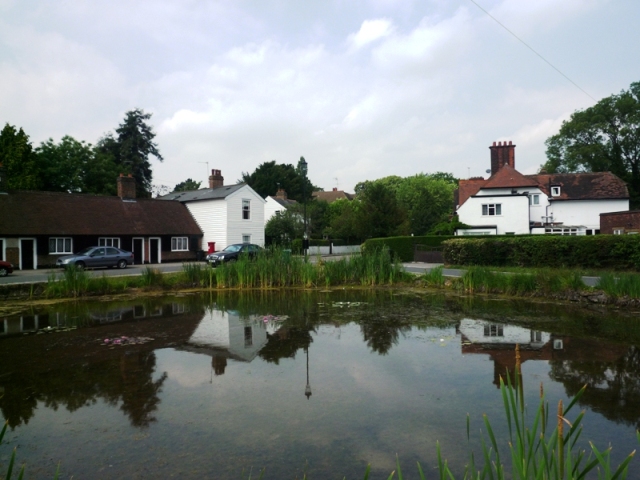 Do you have a property for sale in Mill Hill?

Get your free valuation

Mill Hill property for sale and to let

Mill Hill has two distinct faces: the old village is scattered along a road called the Ridgeway which consists predominantly of older larger houses as well as many more luxury modern developments of one, two and three bedroom flats. While closer to Mill Hill Broadway there is a mix of older and more modern developments of flats and houses. Off Lawrence Street there is huge demand for semi and detached properties built after the 1930’s and bordering Edgware, off Hale Lane; there is also strong demand for semi and detached properties as well as one and two bedroom flats.

Just off the Watford Way the University of London Observatory is a familiar landmark and it houses seven telescopes. Set on the Ridgeway the National Institute for Medical Research is an imposing landmark building which can be seen from miles around. The institute might also be recognised as it doubled as the asylum in the film Batman Begins.

Do you have a property for sale or to rent in Mill Hill?

Get your free valuation

New to the market in Mill Hill 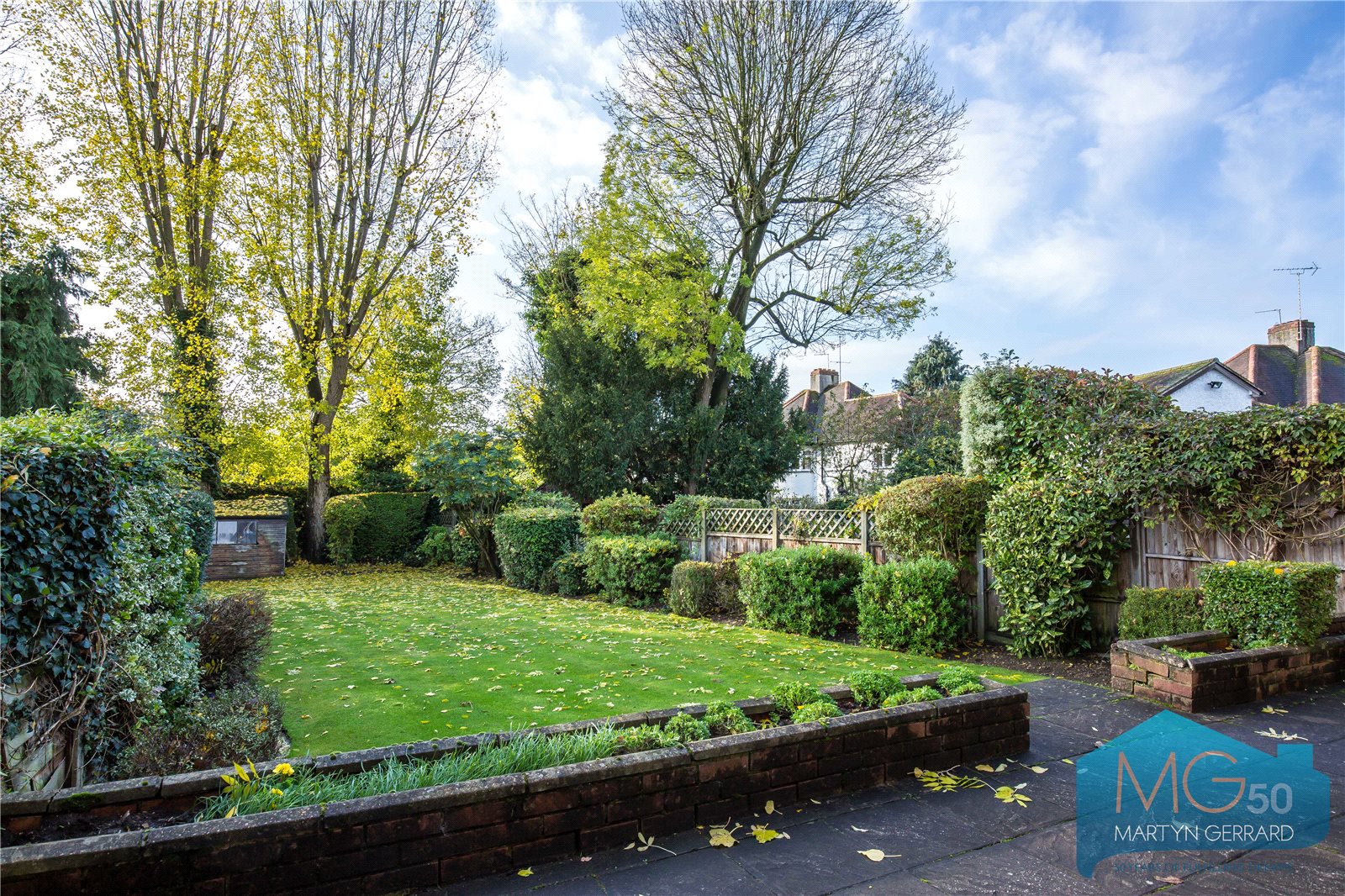 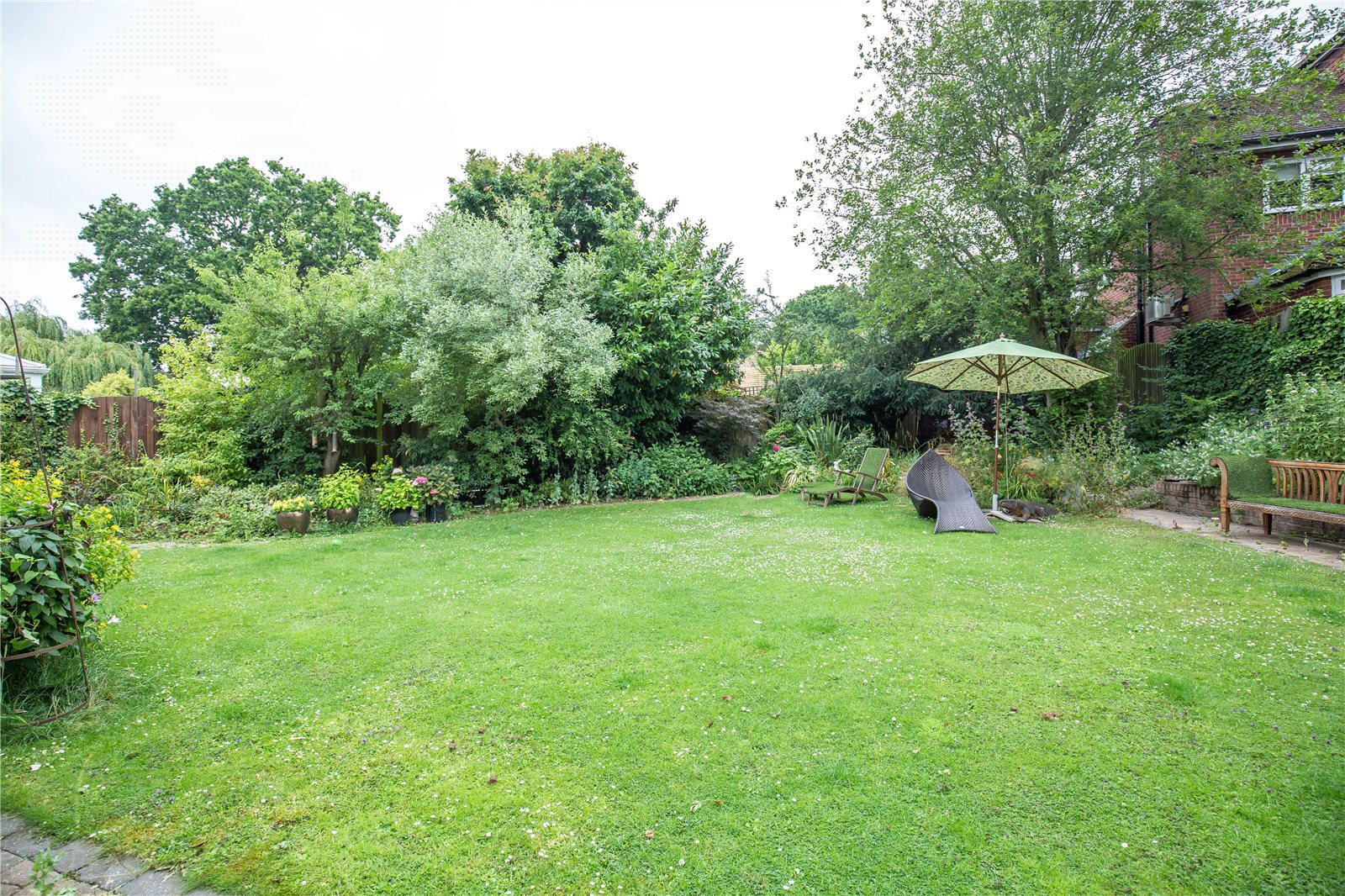 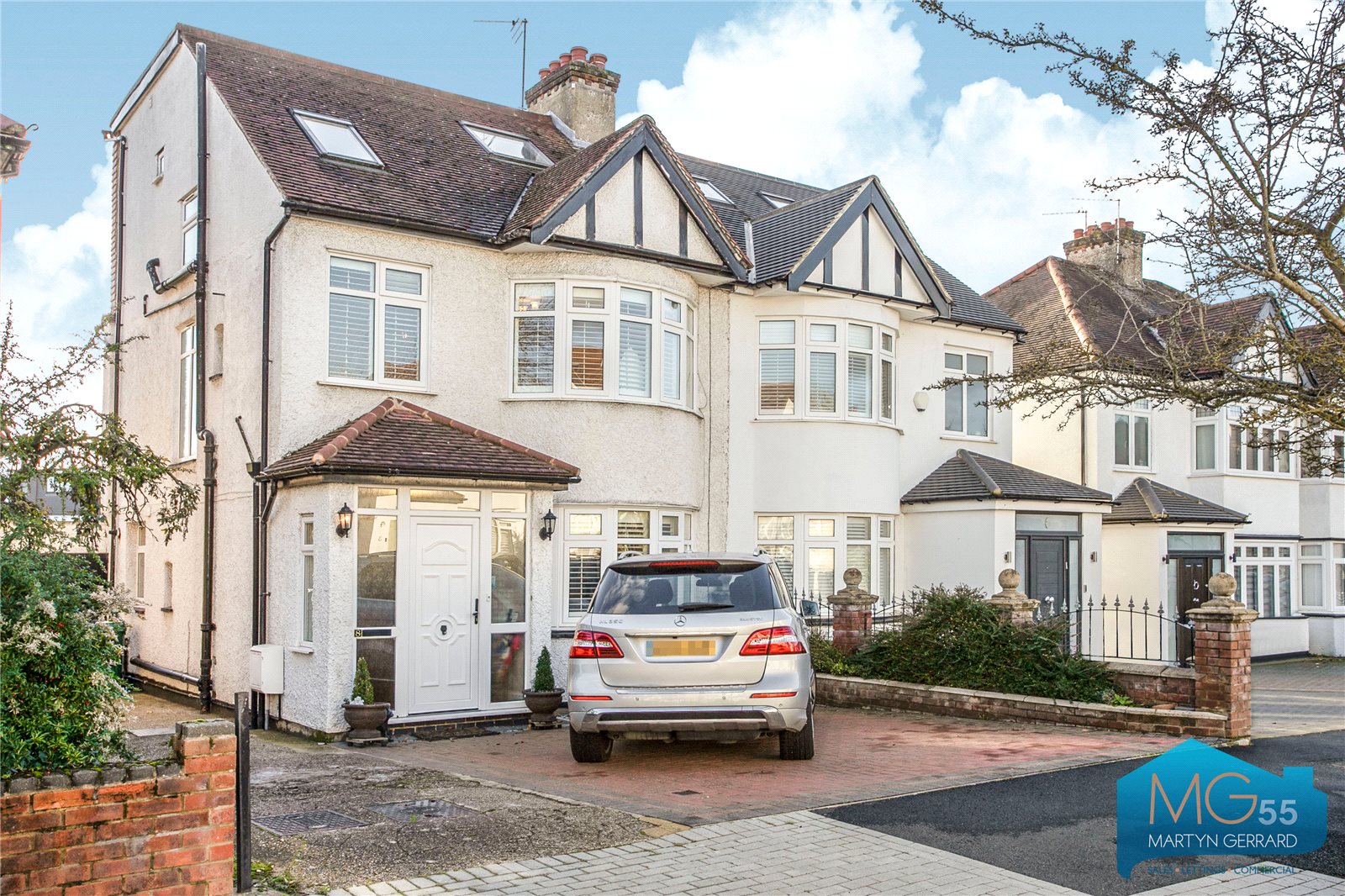 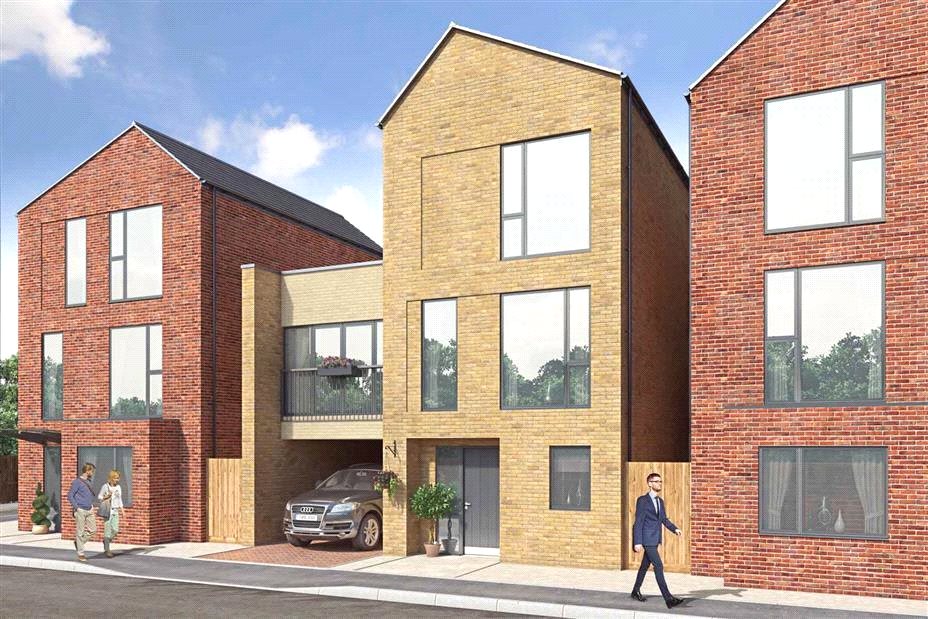