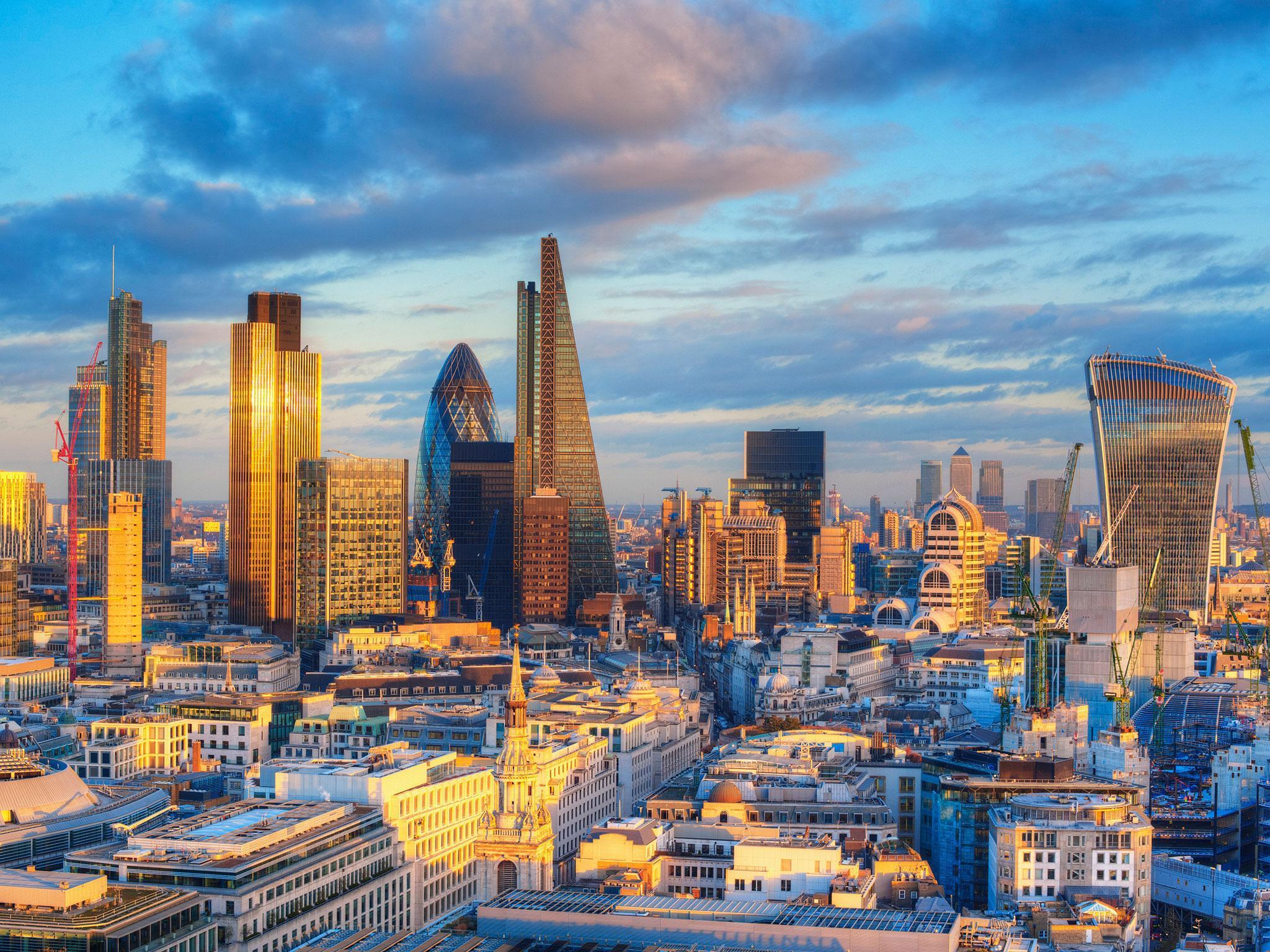 One thing that property investors - particularly those looking for their first Buy-to-Let – always want to know is: where is the best place to buy? And for many years now, the term ‘hotspot’ has been used in the media and by companies that offer investment opportunities, to refer to locations where they say good returns are virtually guaranteed.

But what happens if the current hotspots being touted aren’t anywhere near where you live? If you don’t already have property in a hotspot or don’t invest there right away, does that mean you’re missing out on incredible returns?

The truth is that sometimes selective data is used to make a better headline and, even when they’re right, there are pros and cons to investing in hotspots.

What is a hotspot?

When someone decides a particular location is going to experience a surge in demand and that therefore prices are going to rocket in value, they declare it a hotspot. The indicators they use include: the appearance of more amenities, such as restaurants and shopping centres; transport improvements; other investment pledges from central and local government, and data showing that house prices and rents are rising.

The other kind of hotspot is a popular location where house values and rental prices have already outperformed most other areas, in an upward surge that shows little sign of abating, often due to a lack of property versus demand.

Both these instances tend to cause a rush of property activity, as investors want to be able to take advantage of the supposedly certain rise in capital values and solid rental demand. However, there are things to be wary of.

Firstly, by the time sufficient signs have been recognised and reported by the media, a hotspot may well have reached its peak. In that case, by the time new investors have found and purchased a property, which can easily take 3-6 months, they have often missed out on the huge capital gains expected, as the buzz has already settled.

Secondly, there is the new-build trap. At the earliest signs of an area becoming a hotspot, developers usually move in to buy land and build accommodation, to satisfy the huge anticipated demand of people rushing to move into the area. As was seen in the years prior to - and after - the credit crunch, this can lead to certain areas suffering over-supply, for example, too many flats built in city centres. In this situation, while people who have bought their own homes may be able to stay there and ‘ride out’ any resulting negative equity, investors run the risk of being left with a property that is hard or impossible to either rent or sell. And so, what they had hoped would be a profitable investment turns out to be a millstone around their neck that needs subsidising each month.

Thirdly, there is the risk of prices being over-inflated, as happened in Stratford in East London, prior to the 2012 Olympics. When there is a huge buzz about an area, the resulting demand can push asking prices upwards, to a level that is really far higher than their ‘true’ worth - although over a longer period of time the area has recovered.

If you are selling property in a hotspot, this can work greatly in your favour, but if you’re buying, you really need to be careful not to overpay. If predicted prices and rents fail to materialise once the initial buzz subsides, investors can be left in much the same position as with the new-build trap. This is an example of why it is so important to carry out thorough research into an area and look at how sustainable demand is likely to be into the future and always look to buy at a true discount.

So, are you really missing out if you’re not investing in a hotspot?

While some people will undoubtedly see good capital growth and a boost to their rental income, those tend to be the people who invested before the area became ‘hot’, either because they have owned the property for many years, or they took a calculated risk in the very early stages of investment coming into the area. Often, it takes money to make money, so you also need to bear in mind whether it is really a viable or suitable financial investment for you, as purchase prices and therefore deposit levels are often higher in locations that are seeing high price and rent rises, as they are usually more affluent areas.

It may be that using your capital to buy either one or two properties in another area, rather than one in a hotspot, might ultimately be more profitable. If growth is stable and house prices and rents have been proven over time, you eliminate the risk associated with hotspots and should find it easier to predict your returns. And there is a lot to be said for investing in your own area, rather than chasing supposedly wonderful deals all around the country. You get to know your local market and can therefore judge whether something is good value, and you don’t have the worry of being potentially very far away from your investment, in case anything should go wrong – not to mention the extra cost of travelling to it when you need to.

The final thing to remember is that hotspots come and go. The property market experiences natural peaks and troughs, as does does each micro-market within the UK, and if you carry out the right research, you can usually find a good deal within 20 minutes of where you live.

Bear in mind that lending criteria is likely to be tougher for landlords in the coming year as it has been for buyers since the Mortgage Market Review, it’s worth checking what you can borrow now and in the future if you are planning to build a portfolio.

If you have any questions or would like to discuss this further with Mortgage Advice Bureau, please don't hesitate to contact us.