What will the change of interest rates mean to you? 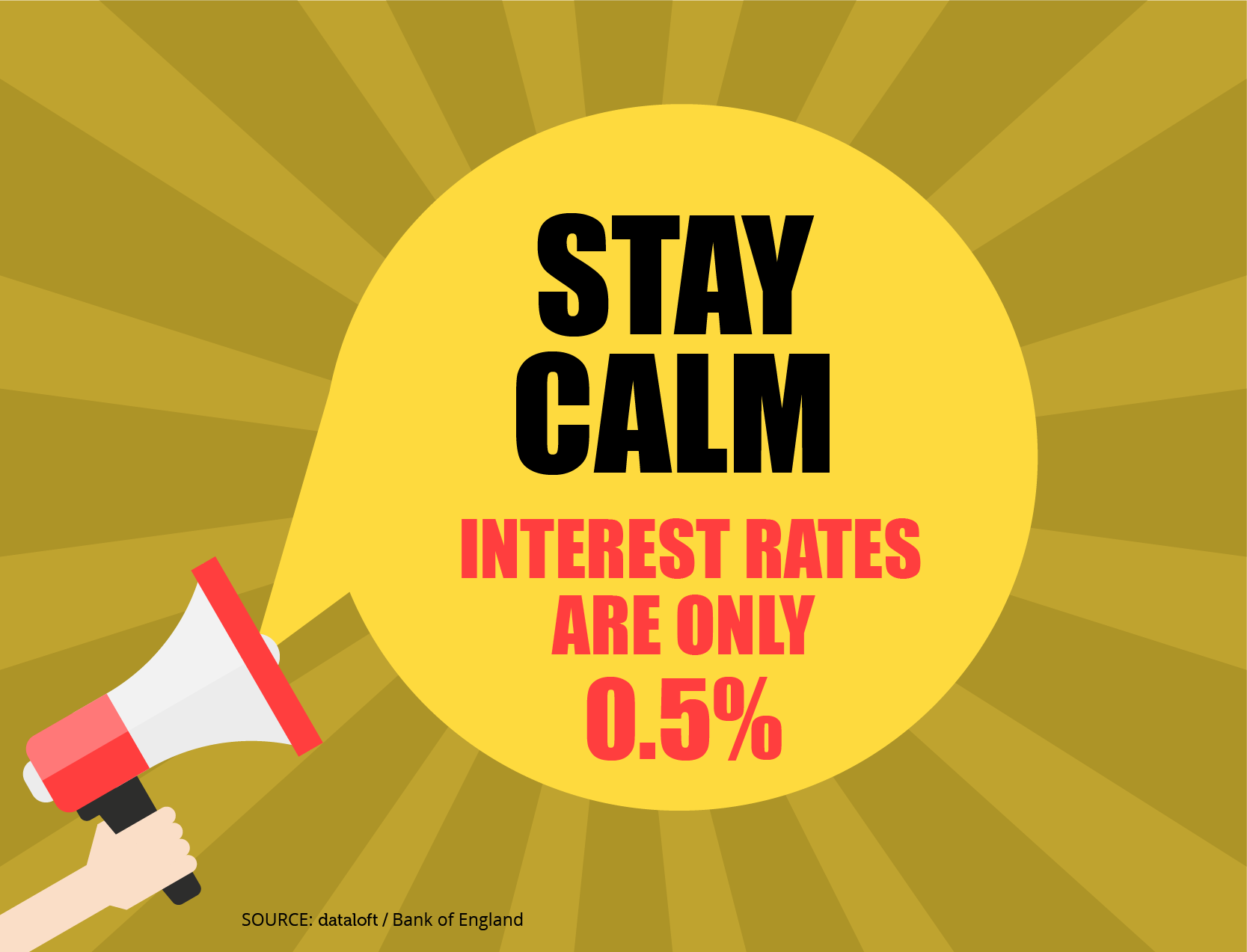 For the first time in more than ten years, the Bank of England have raised interest rates. But, there is no need to panic, the new rate of 0.5% still remains the second lowest rate on record.

For the 5 million borrowers on variable rate mortgages, some increase in their monthly mortgage is to be expected. The Nationwide estimate that the 0.25% rise will increase the monthly mortgage bill for homeowners with a £175,000 mortgage on their base mortgage rate deal by £22.

However, the introduction of the Mortgage Market Review in 2014 means that borrowers are more prepared for a rise than they might have been in the past. UK Finance estimate that, of mortgages lent since 2015, 92% were stress tested for an interest rate of at least 3% above their current rate.