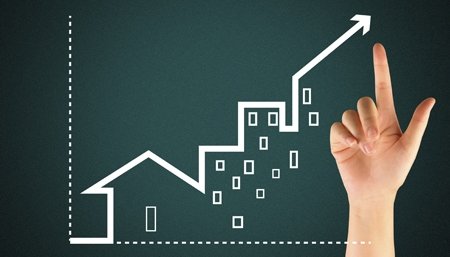 Looking back on May, the Finance Monthly Lending Trends showed:

•Remortgaging figures appear to be steady

“The latest data from UK Finance this morning provides us with what would appear to be a reasonably calm picture with regards mortgage lending in May; Home movers and First Time Buyers were still purchasing at volumes we’ve come to expect as normal over the last few months, remortgaging figures appeared to be steady and there was even a slight increase in Buy-To-Let borrowing, albeit driven by landlords remortgaging rather than purchasing.   Of course, any year on year comparison are inevitably skewed due to the ‘bubble’ caused in Q1 of 2016 from the changes in SDLT rates being introduced, but when reviewed in the context of 2017 alone, the figures would suggest that, as far as the UK public are concerned, the attitude in May was very much ‘business as usual’ with those who needed to transact doing so.

For anyone who was waiting for a ‘market hits the rocks’ set of data in May, it’s clear from the data that, to the contrary, the UK housing market is holding its own and is resilient to the political and economic climate.  Of course, the underlying factors of lack of stock and ongoing buyer demand outstripping supply in many areas does assist in terms of underpinning current values, but it’s against that very backdrop that, with volumes of purchases maintaining current momentum, we can see the market ticking along pretty positively. Over in remortgage territory, the fact that there was a small increase in volumes in May isn’t entirely surprising either, but this was possibly more likely to have been driven by some of the highly competitive rates that were released, rather than consumer sentiment around the uncertainty of an interest rate rise.

With all the factors at play then, it’s possible to suggest that what we’ve seen from the UK Finance data this morning is a reflection of the market in May which was holding steady and on ‘tick over’, rather than the ‘ticking time bomb’ that some more hawkish commentators were suggesting might be the case.”

There will be a fee for mortgage advice. The actual amount you pay will depend upon your circumstances.