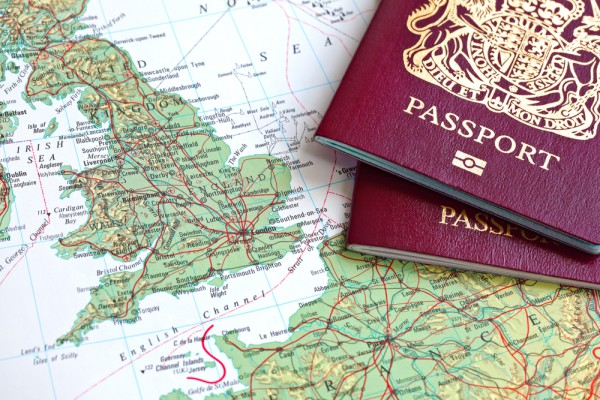 A total of 31 people have been removed from the UK following implementation of the Right to Rent regime which showed they were illegal immigrants with no right to live in private rented accommodation.

The figure, revealed in a parliamentary reply in the House of Lords, covers the period to September 30 last year.

The same reply showed that in the year to October 31, 2016, 75 initial civil penalties were issued to landlords of tenants with no Right to Rent.

Separately, in the Commons, the Minister of State for Immigration, Robert Goodwill, said that data was no longer routinely collected about Right to Rent, and that it would now be too expensive to do so.

The scheme went live nationally across England in February 2016, following regional trials in the midlands launched in December 2014. Initially there were civil penalties for non-complying agents and landlords. Since last month, there are now criminal penalties as well.

However, the figure of 31 individuals who were removed from the UK is only a tiny proportion of the 654 private tenants identified as being illegal immigrants.

Labour peer Baroness Lister of Burtersett had asked a number of questions about Right to Rent, framed by the Residential Landlords Association.

The answers were given by Home Office minister Baroness Williams of Trafford.

Williams said: “From 1 November 2015 to 31 October 2016, 75 initial civil penalties were issued to individual landlords of tenants who do not have the right to rent in the UK.

“As with Right to Work checks, the Right to Rent scheme is predicated on checks being carried out by third parties (in this case landlords and lettings agents).

“This means that the majority of illegal migrant prospective tenants will be denied access to the private rented sector as a result of these checks with no intervention by enforcement officers and no reference to the Home Office.

“The sanctions set out in the Immigration Acts 2014 and 2016 in relation to the Right to Rent scheme are there to address circumstances where the scheme is not adhered to by landlords and agents.

“The Home Office does not hold information about the overall numbers of illegal migrants found in private rented accommodation.

“Of these individuals, 31 were removed from the UK over the same period.

“Other cases may be being progressed to removal, or have been made subject to reporting restrictions, or have sought to regularise their stay, or have left the UK voluntarily.

“The Right to Rent scheme is designed to restrict access to the private rented sector for illegal migrants in order to encourage voluntary departure from the UK and discourage illegal migration.

“The Home Office will always investigate information it receives about illegal migrants and take appropriate enforcement action according to the information available and the circumstances of the case.

“It is not always possible to attribute a return or other enforcement activity to the application of a sanction earlier in the case or to the route through which a particular individual was brought to the attention of the Home Office.”

In the Commons, SNP MP Stuart McDonald tabled a written question asking how many undocumented tenants identified through Right to Rent had been removed from the UK; are the subject of legal proceedings seeking their removal; have been granted status in the UK; and have an outstanding application for permission to remain.

Immigration minister Robert Goodwill said that the information requested was not routinely collated.

He said: “At the time of the Home Office Science Evaluation of Phase 1 of the scheme, volumes of data were low enough to allow manual analysis of individual cases.

“Volumes of data are now at a level which makes conducting such an exercise cost prohibitive.”

However, he too quoted the figure of 31 people having been removed from the UK as a result of the Right to Rent scheme.