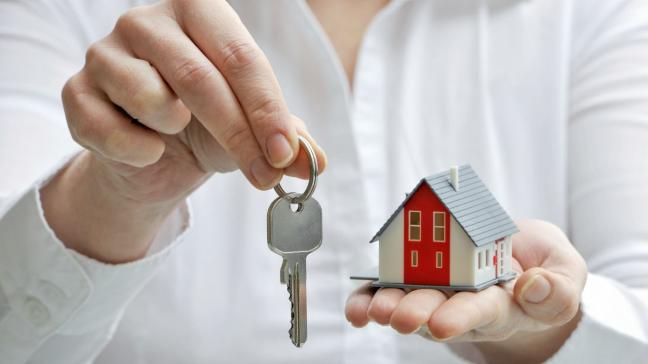 Landlords stole much of the headline space throughout February due to the changes in Stamp Duty, which led to a surge in buy-to-let mortgages being taken out in order to try and beat the arrival of the new additional charge in April.

March, however, saw first-time buyers take the reins for market activity, with the lending of mortgages of over 85% loan-to-value accounting for 17.1% of all mortgages sold, which was an increase of 1.4% on the previous month.

With the hike in the Bank of England base rate looking further off as the weeks go by, first-time buyers are utilising the current record low mortgage rates and lenders are returning the favour with the number of mortgage products available being at its highest ever.

Does this mean that the housing crisis is solved?

Far from it. Many people, particularly aspiring first-time buyers, would have been watching Chancellor George Osborne’s Budget in March with the hope that he would offer a helping hand to the growing number of hopeful home-owners that are struggling to get onto the property ladder due to rising house prices.

Unfortunately, that’s not what he offered.

Yes, the Lifetime ISA was a step in the right direction, but it doesn’t particularly help aspiring buyers with their more urgent requirements.

And with Help to Buy expected to end in December this year, the government needs to urgently devise a plan in order to avoid having an influx of aspiring home-owners getting stuck in the rental sector come 2017.

The fact that Q1 of this year saw the most activity since 2007 should give the market and the government the confidence that there are willing buyers out there.

But, until the lack of housing supply is addressed directly, those willing buyers may lose their inclination to continue saving and waiting for their own home, choosing to rent instead.