The Budget on Stamp Duty 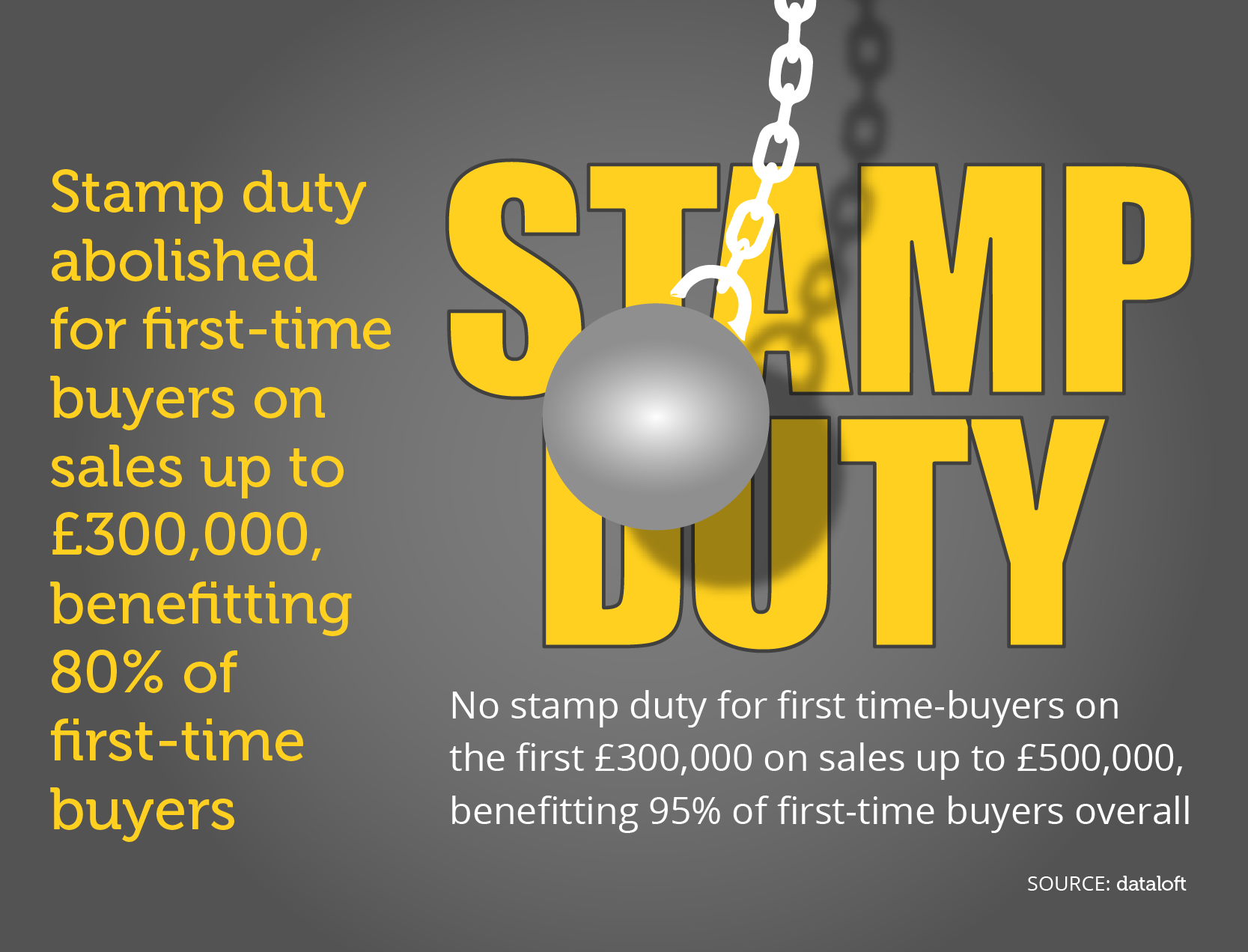 Two thirds of properties bought so far this year across the country have been under the new threshold but there are large regional variations. In Wales and the North East, over 90% of sales in the last year have been under £300,000 while just 17% of sales in London were for less than £300,000.

In his Budget, Philip Hammond announced that 80% of first time buyers would pay no stamp duty at all. With 358,000 first time buyers in the last year, this means that at least 24% of all sales in the UK’s housing market are set to be charged 0% tax. Once other exempt sales under £125,000 are taken into account, this figure will be even higher.

While good news for first-time buyers, this will further squeeze investors in the sub-£500,000 market who are already suffering from increased taxes. What's more, it does not, give any encouragement to owners higher up the chain to downsize.