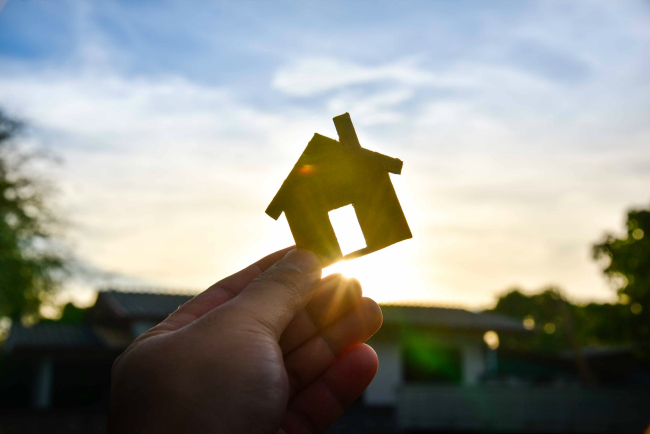 2016 proved that forecasting and predicting is a perilous business. I don’t think anyone quite expected the two biggest votes of the year to go the way they did, or Ed Balls would survive as long as he did and prove to be quite a good ballroom dancer.

Whatever your view of the referendum result, the decision has been made and Government is inching its way to formulising a Brexit strategy. As aspects of the plan become clearer there will no doubt be an impact on the housing market and wider economy or at least there is an expectation of an impact. The reality of the months following the referendum was a lot of speculation and expectancy, but no real tangible effect. This will probably continue to be the case for the coming year.

The biggest influence on the housing market during 2016 was undoubtedly the introduction of the increased stamp duty for 2nd homes and the amendments to the tax regime for landlords. In April a 3% stamp duty surcharge was introduced to anyone buying an additional property such as a holiday home or an investment. The number of monthly transactions in March nearly doubled to over 130,000 as those coming into the buy to let market raced to beat the stamp duty deadline.

This deadline – announced the previous December - caused havoc for those investors who had to revise their plans for the year. It brought forward many peoples decision to buy and skewed the statistics for the year. This will also have a knock on effect as figures in the coming year are compared to 2016 and make them almost meaningless - but I don’t think that will stop anyone from trying.

Europe will continue to cause waves during 2017, with elections in France and Germany and the instability in the Italian banking system. As President Trump taking office in January, uncertainty will no doubt be the word of 2017.

But will this stop the UK housing market in its tracks? – No. The fundamentals behind a strong market remain in place. Interest rates are set to stay around their historically low level, and employment levels look solid and are improving. Most importantly anywhere between 300,000 and 400,000 homes need to be built every year to stand any chance of keeping up with demand. We are currently building half that amount. The tax changes, HMO licensing, and the stamp duty increase have all helped reduce the number of new landlords and properties coming to market in the rented sector, while the demand from tenants continues to rise.

For these reasons prices are not going to fall! At the beginning of 2016 I predicted prices would rise between 5 & 7% over the year.  The latest figure (end of Q3) from the Office of National Statistics puts the rise at 7.7%. For 2017 I am predicting that the market will be more stable but will still rise between 2% and 5%.

Between October 2015 and October 2016, private rental prices across the UK grew by 2.3%, however in London there was a drop of -1.6%. I would say this was due to an overheating of prices at the end of 2015 and the influx of property coming to market after April pulled down rents. The indicators are that the inequity has returned with more tenants chasing fewer properties. When added to the additional costs faced by landlords it is not unreasonable to expect rents to rise by 5% and 10% over the year depending on stock.

If you are looking to buy purely as an investment vehicle then make sure you do your homework thoroughly and you fully understand the tax and stamp duty implications. If the maths add up the buy to let market remains a sound venture.

Despite influences far beyond our control, the world continues to turn. For most it is simply not possible to put life on hold, or to wait and see if Brexit means house prices are going down. Although you feel better if your home increases in value the irony is that if you are moving up the housing ladder sharp increases in prices are not what you want.

So focus on whether your family circumstances make it affordable for you to move and if the time is right take a look at what's available and make that move.  The most important aspect should be the quality of life you can achieve from a move. Is the property affordable to live in; is it big enough; are the local schools to a good standard; are there shops nearby; is there a park or open space at the end of the road to walk the dog in; is the commute to work comfortable or at least acceptable – am I going to enjoy living here?