Schools across England face cuts of up to £3bn 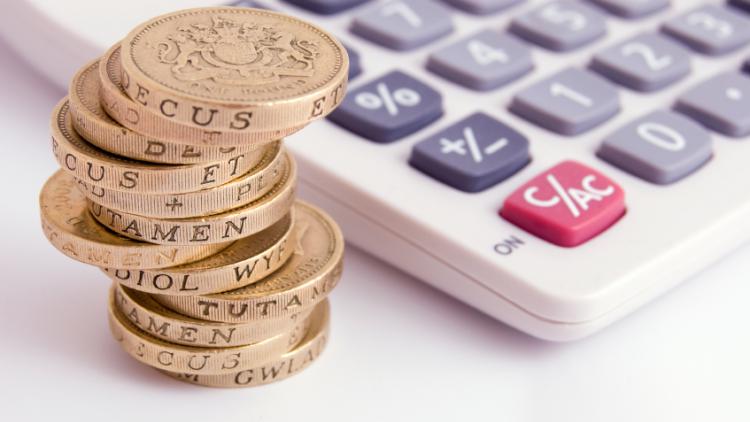 Schools in England are facing the largest real term cuts in funding in more than a generation. Schools across the UK are now going to be faced with significant changes with over 90% of schools in England being worse off than ever.

Here at Martyn Gerrard, we are passionate about giving back to the community and one of the ways we give back is by supporting local schools. From transforming playgrounds, to building libraries, supplying sports kits and providing financial support, we are proud to be associated with so many high quality educational establishments. Schools in the local area have been thriving with our help and the help from the Government.  Now that the Government has announced funding cuts, schools will be forced to cut back.

This could lead to many schools limiting extra-curricular activities and having to deal with massive funding issues for the day to day running of the school. Is this what we want for our children?

Unless the Government allocates more money, schools across the country could lose up to £3 Billion a year by 2020. 98 % of schools’ costs are rising faster than their income and 60% of secondary schools are running deficit budgets.

Like many other parents, until recently, we believed that spending on schools was protected. We believed it because the government said it. This is not the case anymore.

Sign the petition here to help schools across the UK and keep school funding protected.

Keep an eye by visiting the campaign website here

If you are a parent from Coleridge School, the school are having a meeting in the west hall on Tuesday 21st Feb from 8.00pm until 9.30pm, to talk about these cuts and discuss ways to oppose them.

Catherine West, Ron Kelsall (NAHT), Jo Yurkey (Fair Funding For All Schools) and Madeleine Holt (Rescue Our Schools) will all be speaking, and we are waiting for confirmation from other guest speakers.

Please come along, and publicise the event to friends and family.

If you would like to get more involved in the campaign, or would like to help promoting this event or help on the night, please contact: coleridgefairfunding@gmail.com

Nick Gibb the minister of state for schools

Philip Hammond, the chancellor of the exchequer