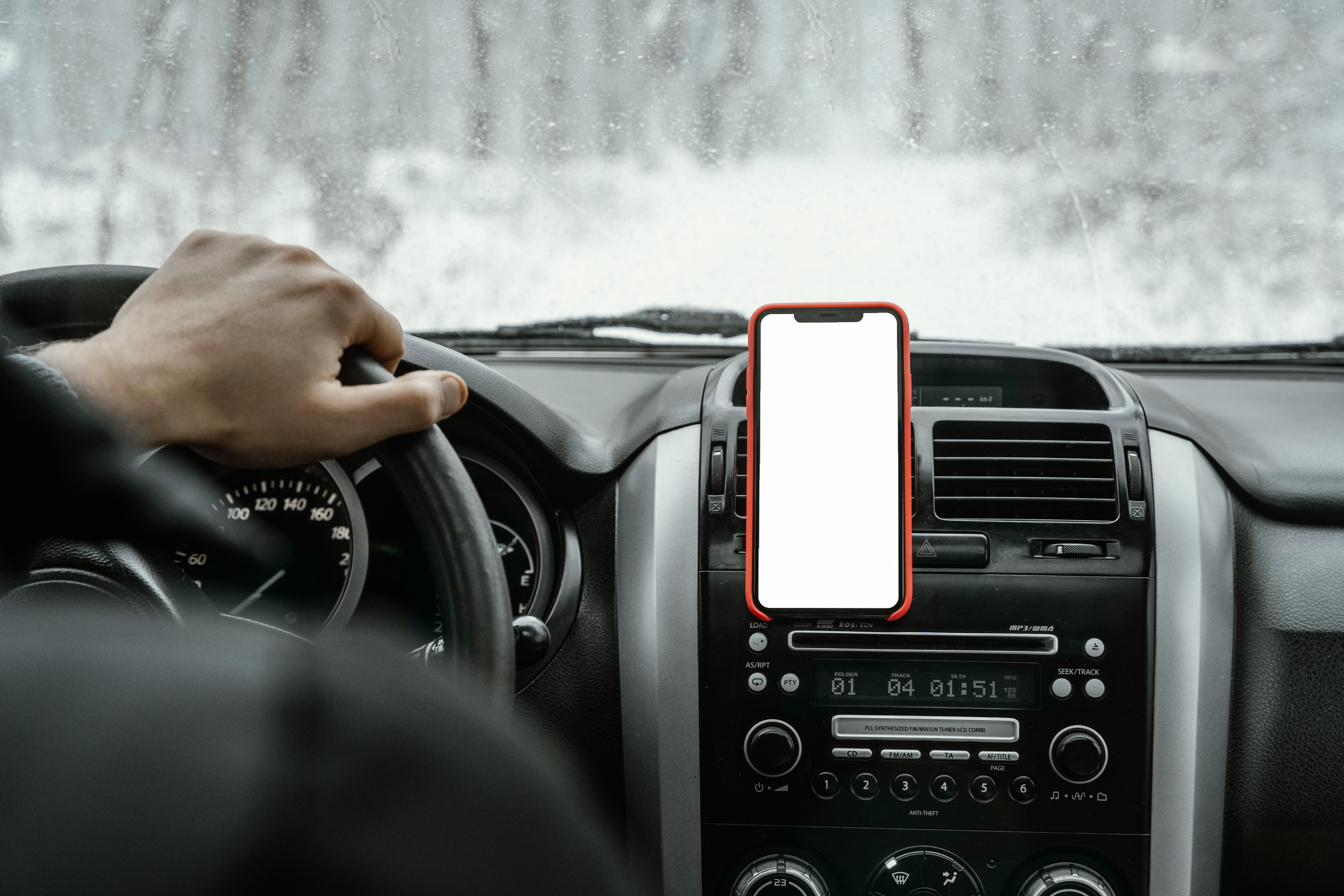 As many as a third of people reckon having a luxury motor outside their property can add to the value of their house, the poll by car rental company Avis found.

Around a third of the 2,000 adults surveyed also thought a flash car would help sell a property.

This seemingly necessary accessory was most valued in Wolverhampton, where respondents reckoned it would add as much as £6,100 to a property.

The majority (57%) admitted they took notice of a luxury car in the drive when viewing a new home. A top-end model gave the impression it was a safe and desirable place to live and the property was an attractive one.

Car models seen as being the best to have parked outside a property include Mercedes-Benz, Audi and BMW. Open-topped vehicles were also seen as a boon, particularly when trying to entice women buyers.