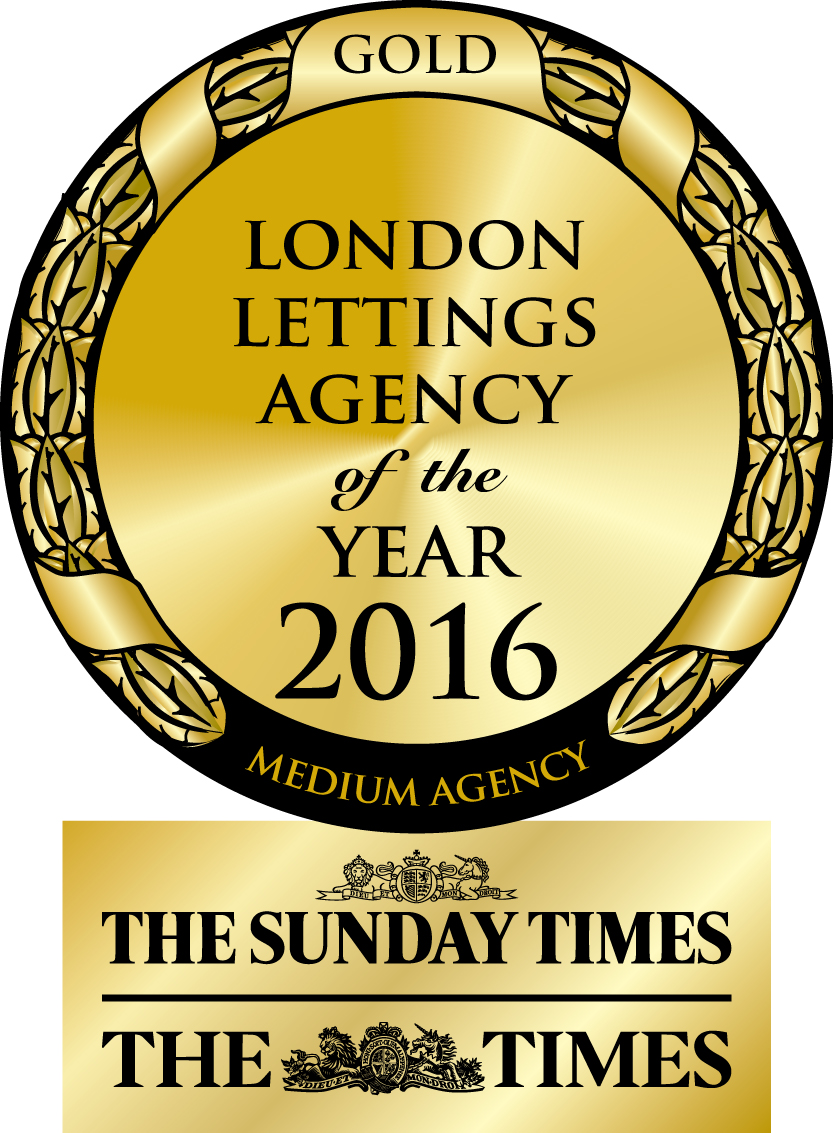 The Lettings Agency of the Year Awards 2016

Martyn Gerrard was awarded as Best Medium Agency in London at The Lettings Agency of the Year Awards 2016 in association with The Sunday Times and The Times and sponsored by ZPG.

On Friday 10th June, hundreds of leading letting agents from across the UK attended a glittering ceremony at The Lancaster London Hotel where the winners of the most highly regarded awards in the lettings industry were revealed. The winners were presented with their awards by rugby and Olympic leadership legend Sir Clive Woodward, with renowned journalist, author and newsreader Penny Smith acting as compere.

Award winners were decided following a rigorous and thorough judging process by a panel of 20 industry experts who assessed initial entry submissions before conducting an extensive review of the entrants, including over 150 hours of telephone interviews and independent mystery shopping exercises. The judging process was overseen by The Property Ombudsman Katrine Sporle, and Mark Hayward of the NAEA acted as Arbiter.

The winners were competing for property management and overall awards by size of business and/or region and also in a number of specialist categories from marketing to relocation. Individual managers and negotiators were also recognised for their hard work and commitment to customer service in four different categories, along with the award for Outstanding Contribution to Lettings, and the Supplier of the Year awards.

Now in their seventh year as a dedicated competition for the lettings industry, these awards have become widely recognised as the most prestigious and difficult to win. With more entrants than ever before, thousands of British lettings and property management offices were represented this year, but only the very best of the best were crowned as winners.

“We are incredibly proud to be recognised as the Best Medium Estate Agent in London. We do not enter many of these awards but when we do and win the Gold Award, that makes me very proud of the hard work and exceptional standards of service we deliver on a daily basis to all our Landlords and Tenants.”

A website listing all the winning companies with comments from the judges as to why they won can be found at www.lettingsagencyoftheyear.com