Is the new Mayor and the EU referendum effecting the housing market? 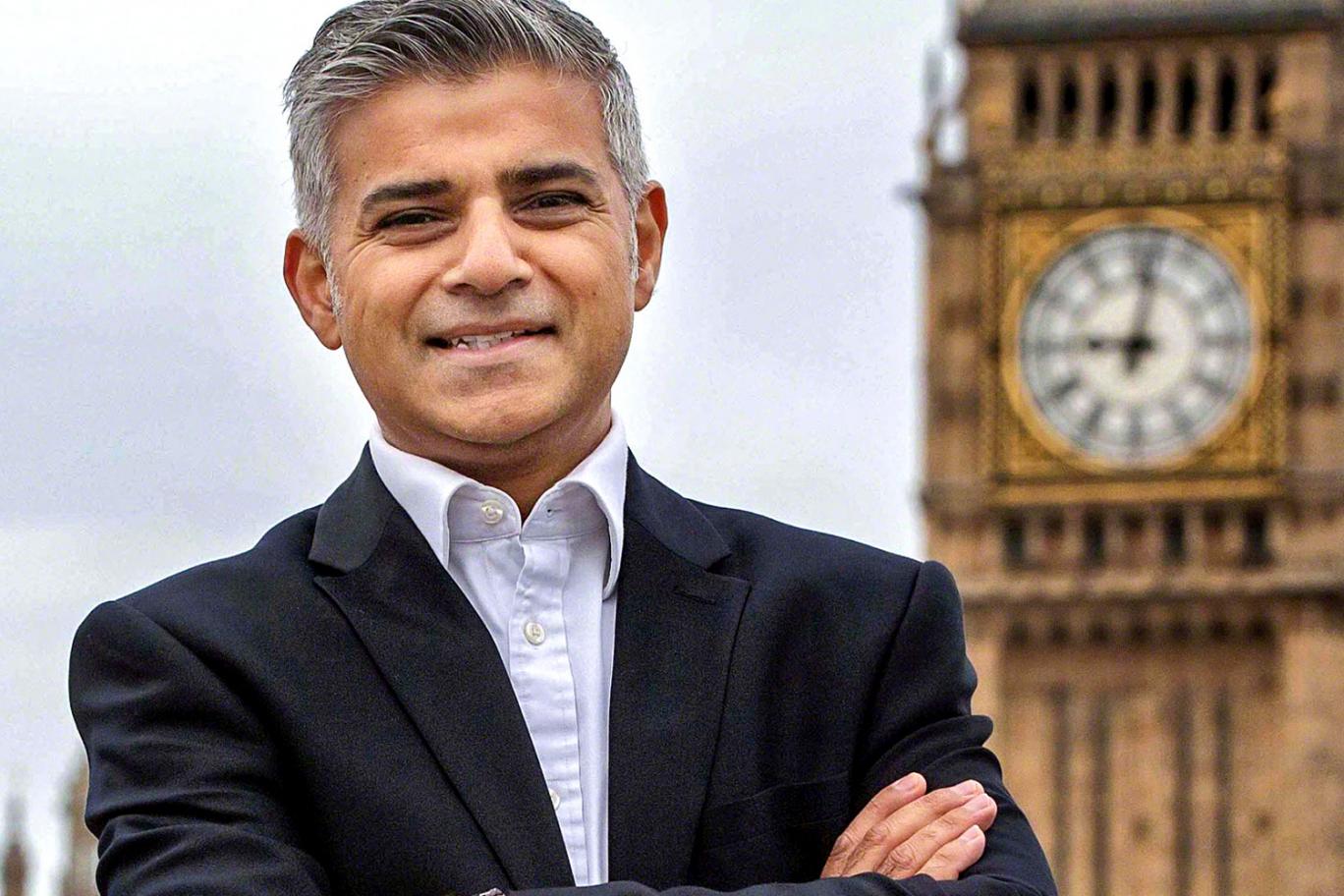 This is not unexpected, as generally there is a slowdown before any major vote, as uncertainty in the political or economic world often sees people wait to see what happens. The approaching EU referendum is one of the most important decisions in a generation. The debate between those wanting to stay in the EU and those supporting Brexit is currently more about speculation than facts, with each trying to outdo the other with the size of their scare story. Ultimately, whatever the result on 23rd June, life will go on and the underlying pressure on the UK, and especially the London, housing market of more demand than supply will continue.

But a word of warning here – the increases in prices being reported by many media outlets in the first quarter of 2016 are in reality a hangover from the end of 2015. Today buyers are certainly being more cautious and are taking longer to look for a suitable property, so there is less urgency in the market. Sellers have to be careful they don’t over play their position by pricing their property too high and losing out on a potential buyer.

For the new Mayor of London housing is a key issue. He has made a number of pledges and set himself some hefty targets. Not wishing to sound too cynical, but as with most politicians not much detail was given on how these targets will be actually delivered in the real world.

A policy which can be easily achieved is in the rented sector with plans to work with the Boroughs to set up a Landlord Licensing Scheme which will name and shame bad landlords. He has also proposed rent indexing with any increase in rent linked to inflation. On first look this could be a reasonable policy that gives investors relative certainty of future rental growth. But this does not solve the problem of demand out stripping supply.

To help this, Mr Khan has pledged to build 80,000 new homes a year and has committed himself to increasing the availability of affordable homes for both sale and rent by making 50% of these homes ‘affordable’.

With prices as they are in the Capital what is actually meant by ‘affordable’ is uncertain. Whether potential buyers will be offered assistance in addition to the Government’s various ‘help to buy’ initiatives is also  not clear. On the rental side the proposal is to bring in a rent cap based on the average local income – again what ‘local’ means and how wide or narrow an area that may cover hasn’t been explained.

A new team will be set up in County Hall ‘Homes for Londoners’ and will work to raise investment and identify suitable sites and fast track developments.  In particular land currently controlled by the Mayor’s office and other public bodies such as TfL will be targeted. It will be interesting to see if the Mayor will use his considerable planning powers to steamroll over any local resident’s objections. He will also plans to curtail ‘off plan’ sales to foreign investors by giving Londoners and first time buyers ‘first dibs’ new properties.

I am concerned how realistic 80,000 new homes a year is. For instance 26,860 homes were built across London in 2015. The 50% affordable housing target will potentially make many developments financially unviable, and are the resources – finances, manpower and materials – actually available to achieve the target?  There will need to be a willingness on the part of central Government to support the Mayor and a lot of political willpower to see these proposals through.