Is the Battle of Low Interest Rates Over? 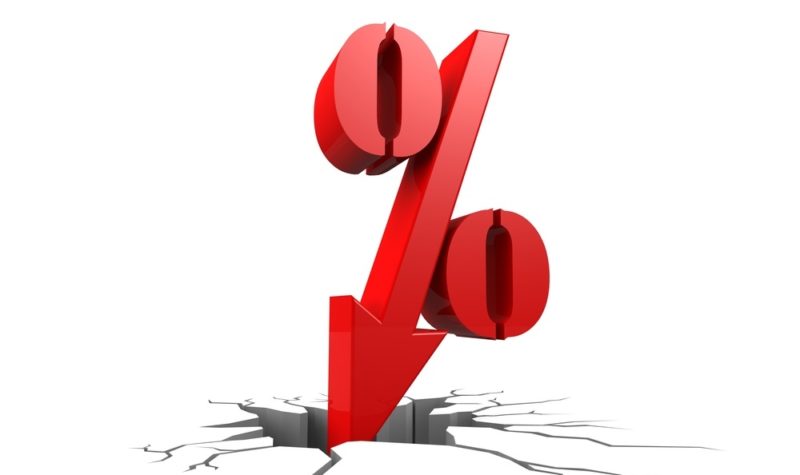 But with the Bank of England continuing to freeze the bank rate at 0.25 per cent, it poses the question: what does this mean for the year ahead?

With concerns over a slowing economy, the interest rate dropped in 2016 and saw lenders battling to retain the all-time low status for fixed rate mortgages. However, there’s been a recent change in sentiment and economists are now predicting that an interest rate rise could well be on the cards for 2017, with certain lenders showing signs of this already.

Mortgage rates are largely influenced by something called ‘swap rates’. Following the Brexit vote back in June 2016, swap rates fell which in turn saw lenders lower interest rates, particularly on fixed mortgages. Since then, there’s been a steady increase in swap rates which could partly explain the slow rise in interest rates we’re starting to now see. One lender has already announced they’ll be increasing the rates on all fixed rate products by between 0.1% and 0.5%.

This doesn’t come as quite so much of a shock when you look at recent Council of Mortgage Lenders (CML) figures that show how loan affordability is at a historic low for those on the housing ladder and those looking to get on it.

What does this mean for me?

Just like none of us could have predicted Brexit or Donald Trump, we can’t predict which way interest rates will go in 2017. We can, of course, look at the facts, but even if interest rates do rise, fixing your mortgage now could still be the right option for you, as regardless of interest rates, a fixed rate can offer stability, which some people prefer to have.

As we can’t look into the future, we recommend you speak to one of our expert mortgage advisers if you’d like to discuss either remortgaging, Buy to Let investments, buying for the first time or moving house. We’ll be able to chat with you, and once we have a good understanding of your personal circumstances we’ll recommend products that could be right for you.

It’s important to remember there are always options available and we’d be more than happy to help run through these with you. Just simply get in touch with us today to arrange either a face to face or over the phone appointment with an adviser.